In support of Iraq unity & youth and on the occasion of our soldiers’ marvelous victories made in Mosul, the Trade Bank of Iraq contributed in “Hala Bekum be-Messan” ,(welcome to Messan), campaign as a main sponsor. During the event, our bank received a tribute which was given to Mr. Mohammed Jubair, the manager of TBI branch in Messan.

The campaign was created by young volunteers from all parts of Iraq, where their supreme aim represented in keeping Iraqi people unity as strong as possible. The event hosted many young people from Mosul in central & southern provinces of Iraq ending at Messan Al-Karam where

Their principle motto was “Lamatna Wattan” (together we are stronger). 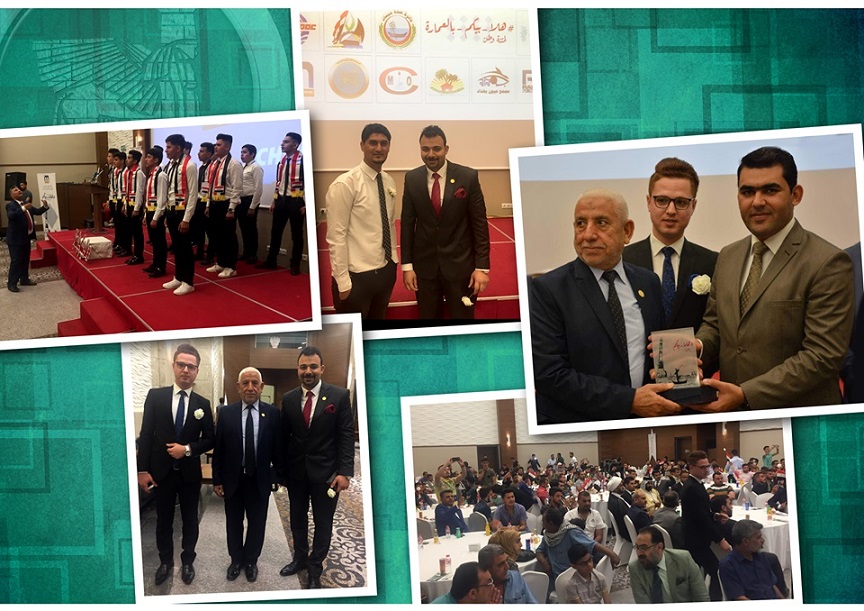