For the first time in thirty years and by the sponsorship of TBI, Baghdad hosted the Arab Judo Police Championship for the period 17-22nd June 2019.

The Republic of Iraq also hosted the meetings of the Executive Office and the committees within the championship federation.

TBI is continuing to support all the sport and social sectors in our country.

Finally, the championship concluded with the Algeria police team ranking the first place, while the Iraqi police team ranked second. As for the third place it was mutually ranked by both Egypt and Tunisia teams. 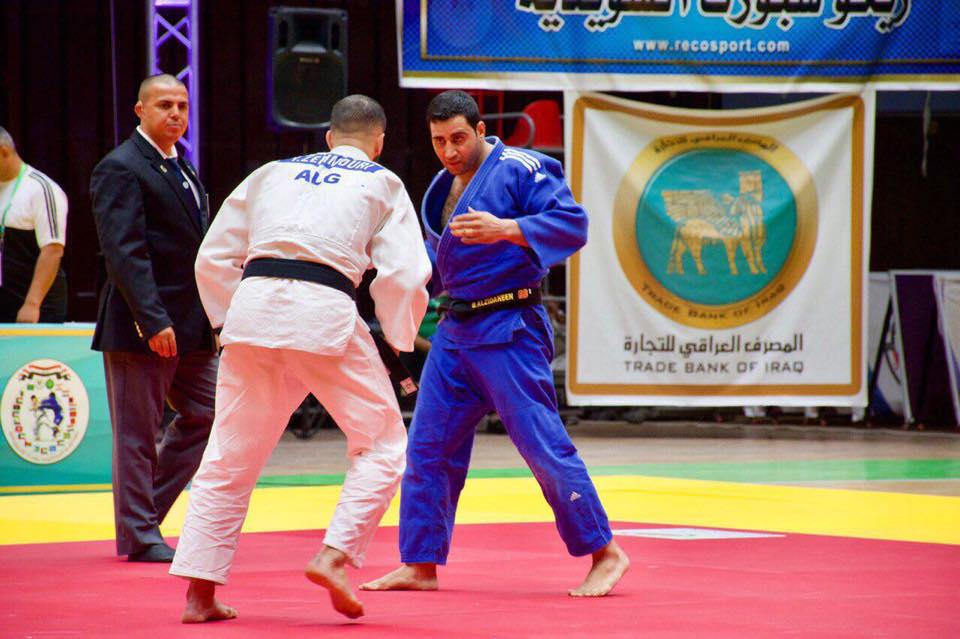 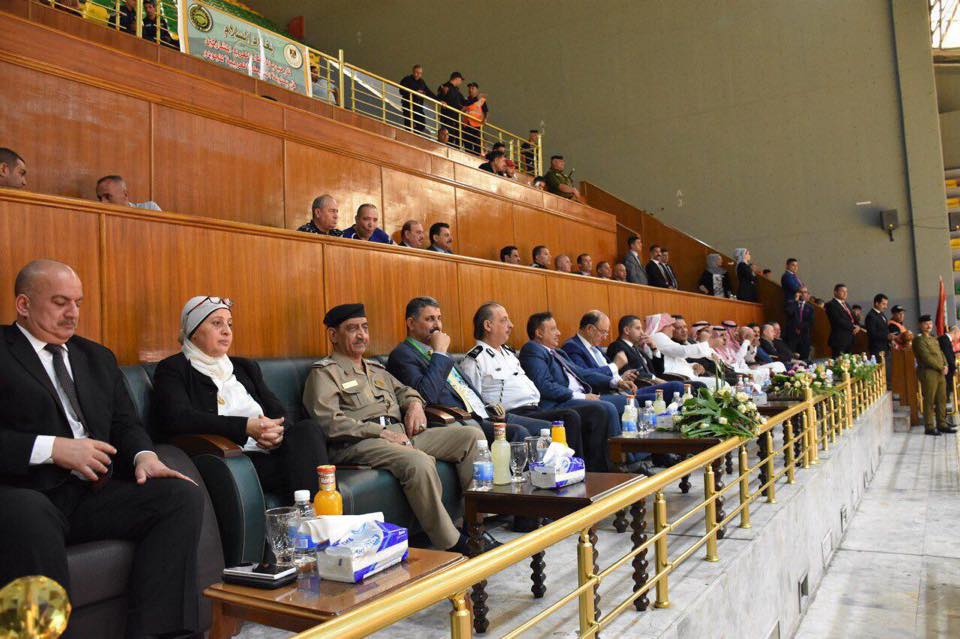 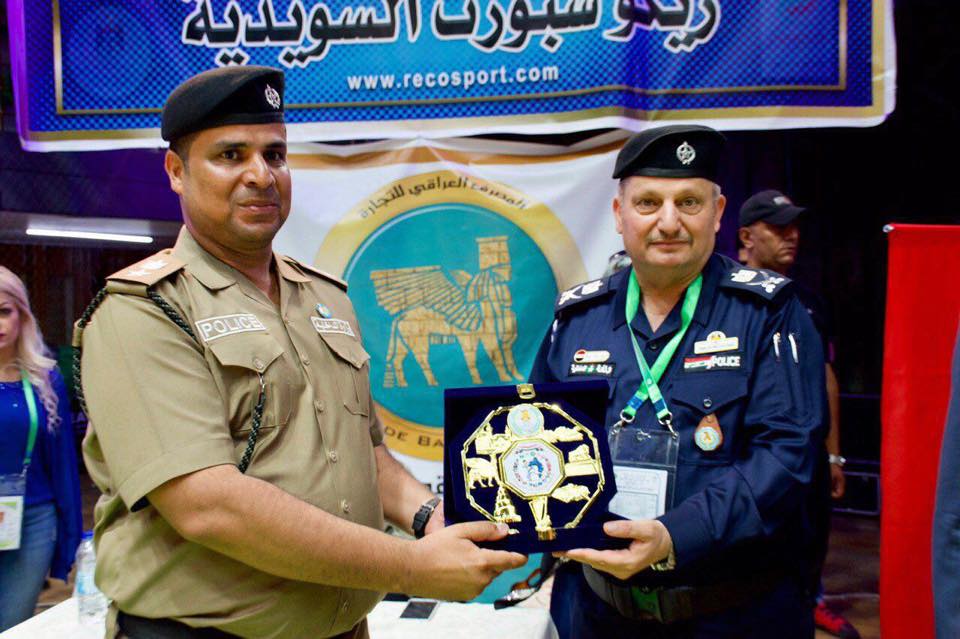 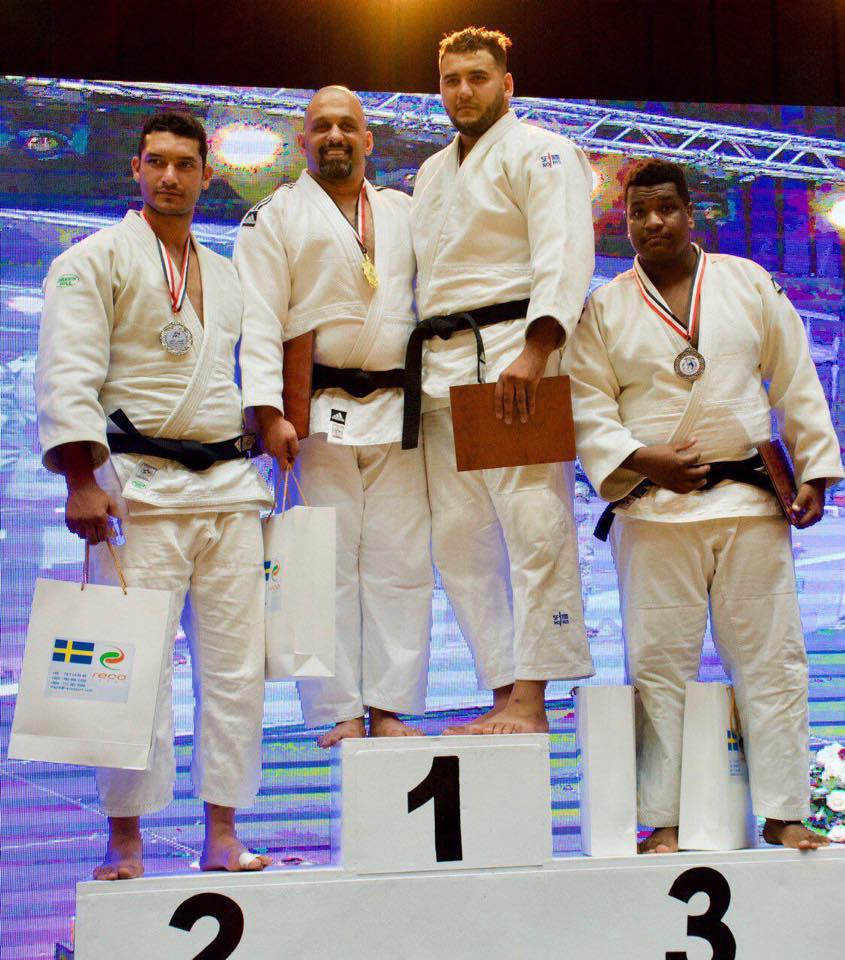 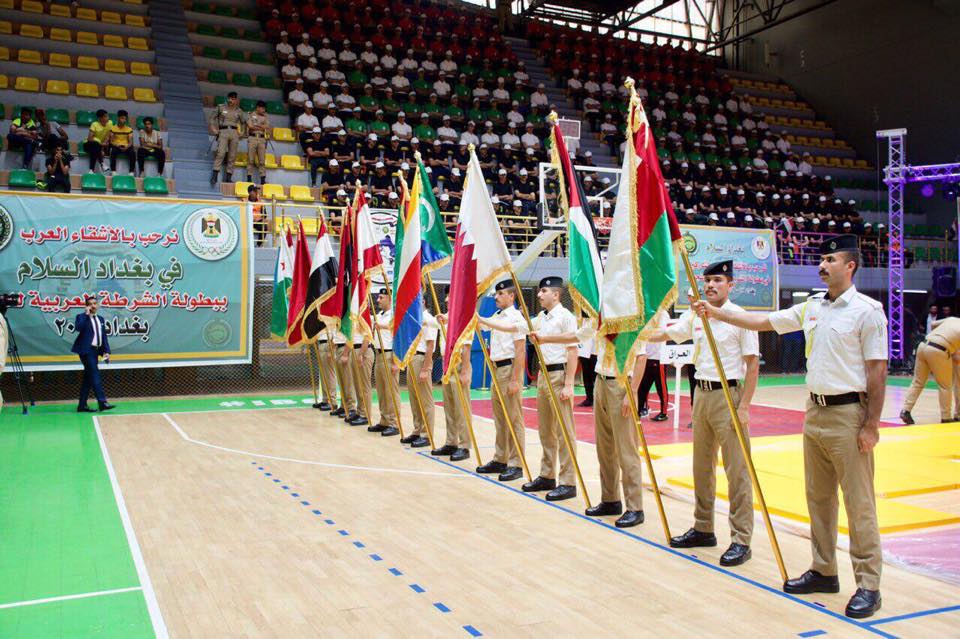